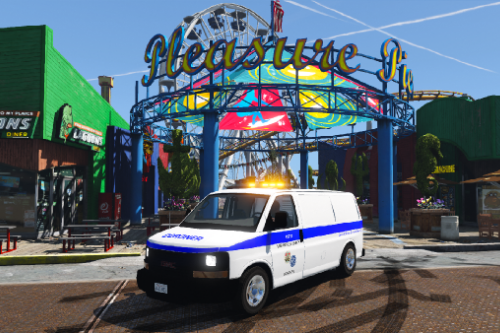 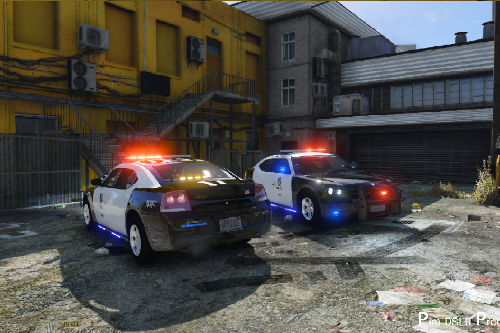 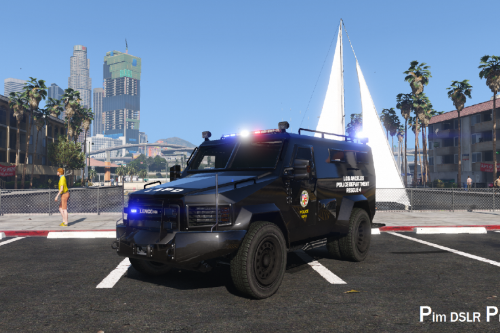 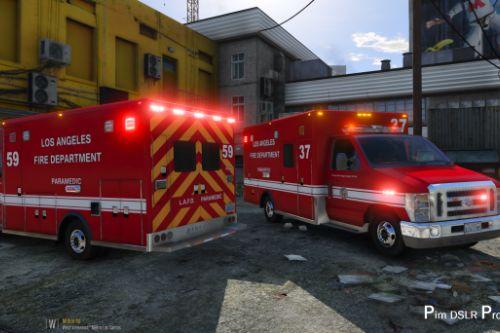 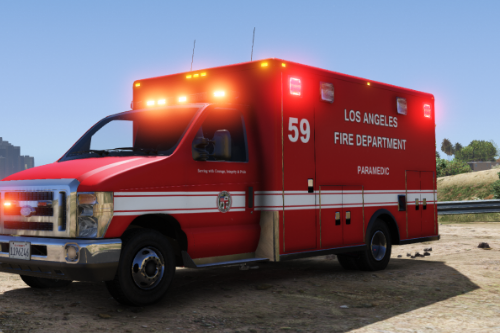 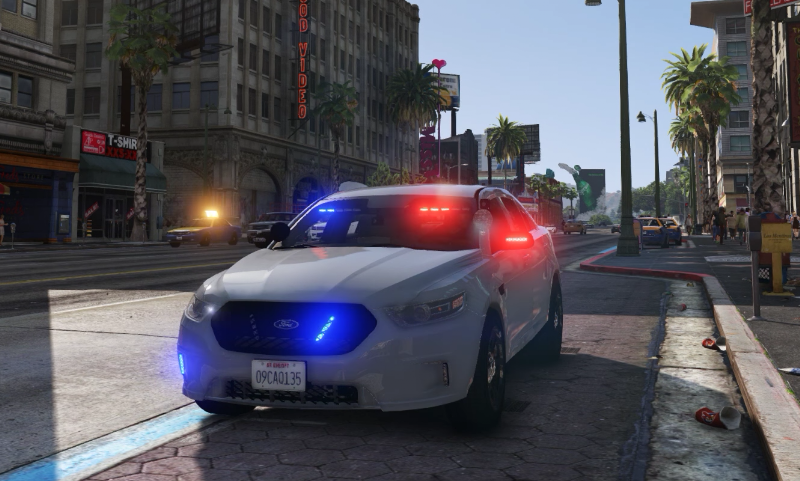 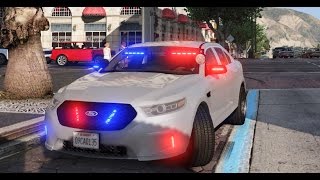 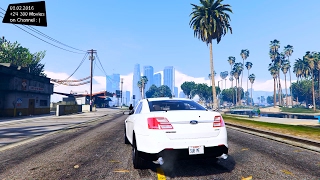 Do you like my work? Consider a small donation, it keeps the stuff going ;) Also a nice review is always nice.Thanks.